Fire, Toast and Teamwork is the latest DVD from Belbin. It acts as an ideal introduction to Team Roles, to be shown during team building sessions. It begins with an animated sequence to introduce Team Role theory, then moves on to a more traditional case study, where we see a team in action.

Who should use it?

Any trainer, consultant or organisation passionate about using the language of Team Roles.

This DVD and support material can be used as part of a training course with a team; as a general introduction to Team Roles for a larger group, or as an aid to individual learning or coaching. 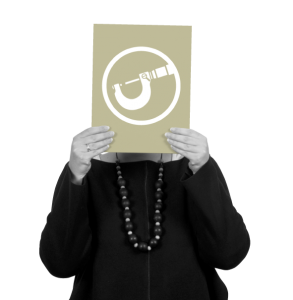 What does the DVD include?

Fire, Toast and Teamwork is an hour-long training DVD, including two DVD extras. The film consists of two connected sections:

Total running time: 32 minutes. These sections are usually shown as a whole but can be used separately, if required.

The DVD is accompanied by a Trainers’ Guide, including:

The DVD comes with a range of subtitles: