Why do some management teams succeed and others fail?
Dr. Meredith Belbin 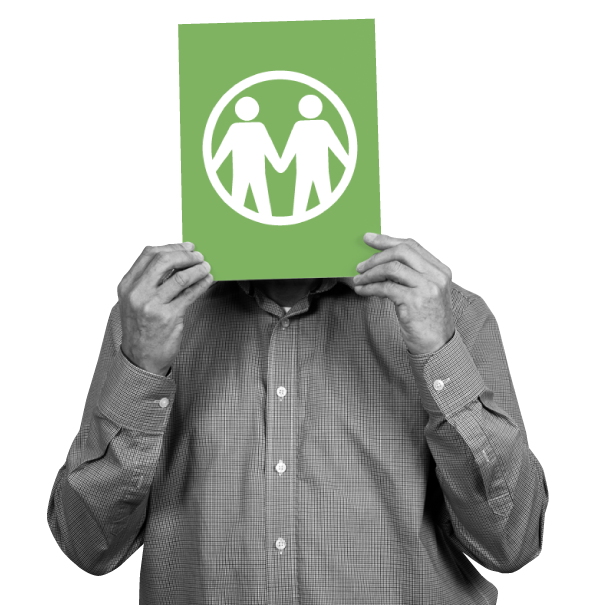 A unique study of teams took place at the Administrative Staff College at Henley, Oxon, (now known as Henley Business School) which ran an internationally famous 10-week course for successful managers with board potential.

Part of the course involved a business simulation in which the managers were put in to competing teams. This simulation contained all the principal variables that typify the problems of decision-making in a business environment. The experiment was designed along scientific lines with careful measurement at each stage.

In 1969, Dr Belbin was invited to use this business game as a starting point for a study of team behaviour. He came to it as a highly respected academic/industrialist, chairman and co-founder of The Industrial Training Research Unit (ITRU), which was founded by the Manpower Services Commission.

Having an interest in group as well as individual behaviour, but with no particular theories about teams, he enlisted the aid of three other scholars: Bill Hartston, mathematician and international chess master; Jeanne Fisher, an anthropologist who had studied Kenyan tribes; and Roger Mottram, an occupational psychologist. Together they began what was to be a nine-year task. Three business games a year with eight teams in each game, and then in meeting after meeting, observing, categorising and recording all the different kinds of contribution from team members.

Those participating were invited to take psychometric tests plus a test of high level reasoning ability called the Critical Thinking Appraisal (CTA). Teams of various designs were composed on the basis of these individual test scores. Every half minute the contribution of the person speaking was recorded and classified into one of seven categories by trained observers. At the end of the exercise, which ran off and on throughout a week, the results of each team (operating as a company) were presented financially, which allowed more effective and less effective “companies” to be compared. 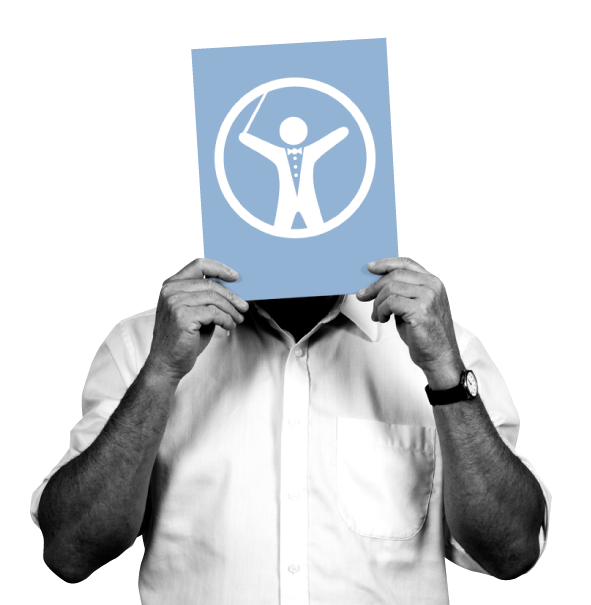 In fact, it became apparent by looking at the various combinations that it was not intellect, but balance, which enabled a team to succeed. Successful “companies” were characterised by the compatibility of the roles that their members played while unsuccessful companies were subject to role conflict. Using information from psychometric tests and the CTA, predictions could be made on the roles that individuals played and ultimately on whether the company would be more likely to figure among the winners or losers.

One interesting point to observe from the experiment was that individuals reacted very differently within the same broad situation. It is a common experience that individual differences can cause a group to fall apart. People just don’t fit in. On the other hand, variation in personal characteristics can become a source of strength if they are recognised and taken account of. So understanding the nature of these differences can become an essential first step in the management of people, providing one can recognise what is useful for a given situation and what is not.

The most successful companies tended to be those with a mix of different people, i.e. those with a range of different behaviours. In fact, eight distinct clusters of behaviour turned out to be distinctive and useful. These were called “Team Roles,” and in fact, a ninth based on specialist knowledge was to emerge later. These Team Roles have been used in organisations and teams across the world ever since.

The nine Belbin Team Roles are outlined in detail here.